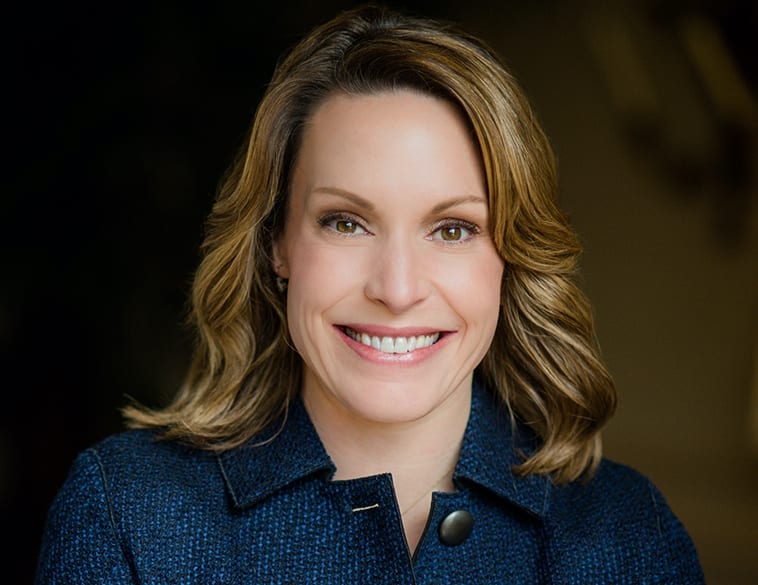 Taylor is preceded as CEO by her father Andy Taylor and grandfather Jack Taylor. The position has been held since 2013 by Pam Nicholson, who will retire at the end of the year.

“With her hands-on and diverse experience at all levels of the company, Chrissy is well prepared to take Enterprise into its next era of success,” said Enterprise Executive Chairman Andy Taylor. “Grounded in our founding values, she has unmatched passion and a strong vision for the company’s next chapter. Chrissy has the full support of the board and the family.”

As CEO, Taylor will oversee global strategy and operations for Enterprise Holdings, which along with its affiliate Enterprise Fleet Management. “It is an incredible honour to be named CEO and lead our talented team of employees,” said Chrissy Taylor. 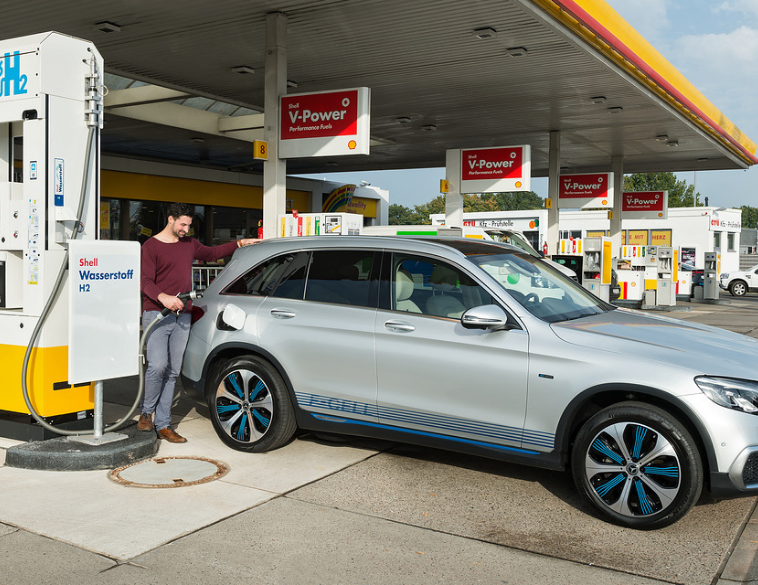 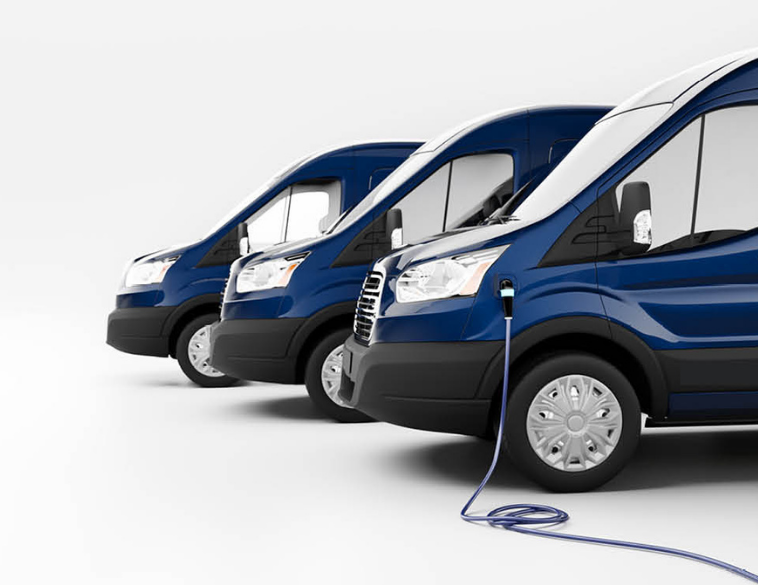