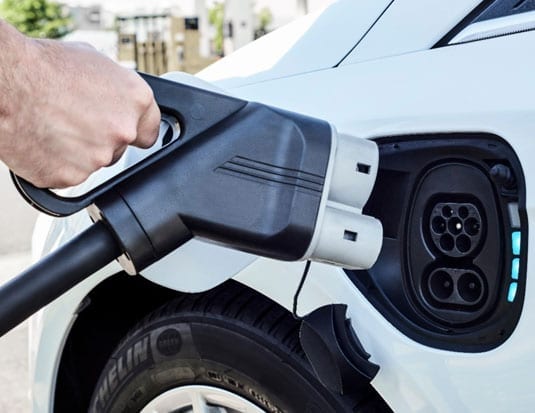 The Canadian energy landscape will change by 2030 with the growing popularity of EVs.

The Canadian energy landscape will change by 2030 with the growing popularity of EVs.

Research conducted by EY shows that Canada could have as many as 13.2 million electric vehicles (EVs) on the road by 2030. This trend, EY argues, will have a significant impact on Canadian oil, gas, power and utilities companies.

“Electric vehicles have the potential to profoundly reshape everything from local transit to global commerce, and Canada’s energy players are not going to be immune from this impact,” says Lance Mortlock, EY Canada Oil & Gas Leader. “Companies should be asking themselves not only how quickly EV adoption will unfold, but also whether they’re taking the right strategic steps to prepare for this momentous shift. Now is the time to invest in future-proofing.”

Rapid adoption could also cause a notable spike in demand for electricity in Canada, which means utilities would need to make significant investments in existing grid infrastructure to allow consumers to charge cars at home and in public spaces. Distribution network upgrades would also be required to improve power transmission across the country.

“A dramatic increase in electricity demand would likely result in new power and utilities players coming to market,” says Daniela Carcasole, EY Canada Power & Utilities Leader. “This could open up a number of collaboration opportunities for existing companies — either through M&A or joint ventures with hotels, restaurants, technology companies and retail stores to offer easy and convenient vehicle charging to consumers.”