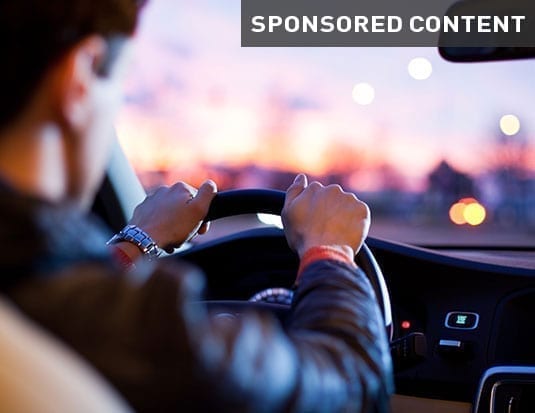 After working with ARI to enhance their driver safety program, JTI-Macdonald reduced their preventable claims by 65 percent and decreased total claim costs by 55 percent in two years.

A fleet vehicle is more than just something that takes a person from point A to point B; often, it plays an essential role in a job function that generates revenue for the company. Every fleet has both good and bad drivers, but what happens when the number of simple, preventable accidents continues to escalate? An avoidable accident is embarrassing for fleet drivers and an annoyance for fleet managers to process the paperwork involved – not to mention the costs that impact a company’s budget.

This was the exact problem JTI-Macdonald faced with their nearly 200 vehicle Canadian fleet. National Highway Traffic Safety Administration (NHTSA) data reveals 94 percent of crashes can be credited to either human error or bad decisions. JTI-Macdonald knew this to be true based simply on the number of preventable accidents their drivers had every year. The costliest place to do business was not on the highway, but instead in a simple parking lot. Every week it seemed as though another accident report came across the fleet manager’s desk detailing careless driving – including backing into poles, over curbs and into other stationary objects – that resulted in significant body damage to yet another vehicle.

JTI-Macdonald knew that in order to reduce the number of accidents, they had to make a change in the way the company operated. The organization was already running annual MVR reports, but this proved to be reactive, without providing a way to make a correction the moment an incident occurred. JTI-MacDonald needed instant insight into the way their drivers were operating their vehicles and the ability to take immediate action once an accident occurred. That’s when they turned to ARI.

In order to become proactive, JTI-Macdonald added additional services that were a part of the ARI Driver Excellence® program. Annual MVR reports were reviewed and drivers were ranked through a risk report provided by ARI – taking this time-consuming administrative task away from JTI. Drivers with medium or high risk results were now automatically sent targeted training modules to reduce their careless driving behavior. In addition, once an accident report came to the fleet manager’s inbox, once again, a targeted training module was automatically sent to the driver to improve poor driving habits.

All of the driver safety data was now pulled together via the ARI Driver Scorecard®. The JTI-Macdonald fleet manager could easily view a driver’s MVR score, see whether they were categorized as low, medium, or high risk, assign training, and view completion results. Not only that, accident data combined with driver data to produce an overall driver score that allowed the fleet manager to focus quickly and easily on the drivers that needed the most improvement. Now, with the click of a few buttons, the information was combined in one place to provide an overall risk factor for each driver.