Electrifying the transit system, one bus at a time.

The Government of Canada is investing $1.8 billion in Toronto through the federal Public Transit Infrastructure Fund (PTIF) to help modernize and expand the City’s transit systems and to combat climate change.

Now, the Toronto Transit Commission (TTC) is working alongside the City of Toronto towards implementing that greener future. According to a climate action strategy, the TTC will only purchase zero-emission buses by 2025 and plans to completely transform mobility by 2040. In fact, the TTC is already introducing its new 100% zero-emission transport to transit users, and has, thereby, created one of the largest mini-fleets of electric buses in North America.

“Our city is continuously looking for ways to reduce our carbon emissions. Introducing electric buses to our robust fleet is one of the many ways we are advancing the TTC and demonstrating our leadership in becoming an environmentally friendly city,” said Toronto’s Mayor, John Tory.

Battle of the buses

Over the last few years, the TTC has procured 60 electric buses; however, these e-buses were bought from three different manufacturers—BYD Canada, New Flyer Industries, and Proterra—for a head-to-head evaluation of their product, to determine future purchases.

“These are the only bus manufacturers who offer long-range, depot-charged battery-electric buses certified by Transport Canada, [that] are saleable in Canada,” says Hayley Waldman, Communications Advisor, TTC.

Each bus is different. But, according to Waldman, there are four main distinctions:

The capacity and chemistry of the batteries;

Still, all three require plenty of testing. “These vehicles include new technology. Familiarizing the organization, including operators and our maintenance staff, [with these technologies] is certainly a change and a transition we look forward to. Also, the vehicles require charging infrastructure that did not previously exist at the TTC,” explains Waldman.

To decide between the three manufacturers, the TTC is testing the advertised 200 km range of the buses through trial runs, while simultaneously assessing the pros and cons of each product’s performance.

“We have created a test route that accounts for operating speeds, the distance between stops, and door cycles. Every first bus that arrives is loaded with approximately 12,000 lbs and then driven through the test course to understand the range and overall performance,” says Waldman. “We intend to incorporate feedback from employees and customers to inform future procurement.”

The TTC is also looking forward to studying the performance of these buses in winter, during which time they will pay special attention to heating and reliability.

Moreover, as it takes about three and a half hours to fully charge a bus, performing on route charging with the current fleet is not reasonable. The TTC is working with Toronto Hydro to outfit their garages with the required infrastructure to charge the buses.

“This is an example of how we are modernizing our service, innovating for the long-term, and planning for climate change. The TTC will continue to prioritize network-wide service improvements as we work towards a 100% zero-emissions fleet by 2040,” concludes TTC Chair Jaye Robinson. 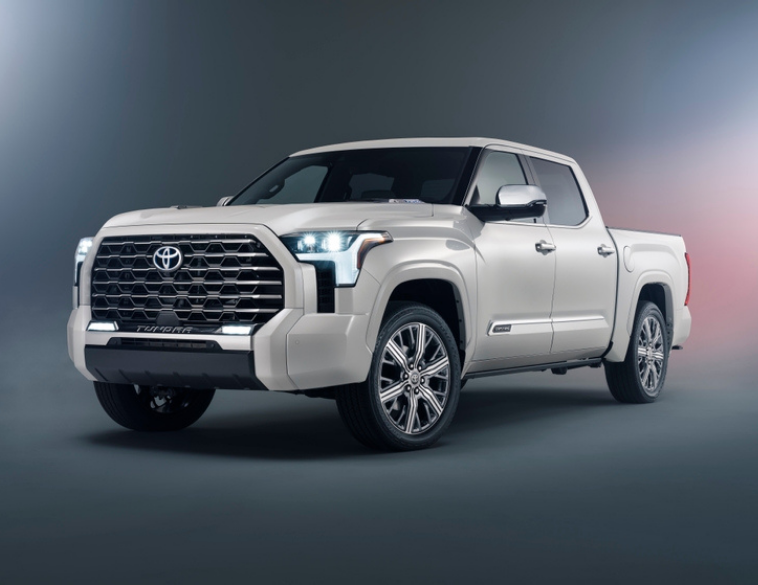 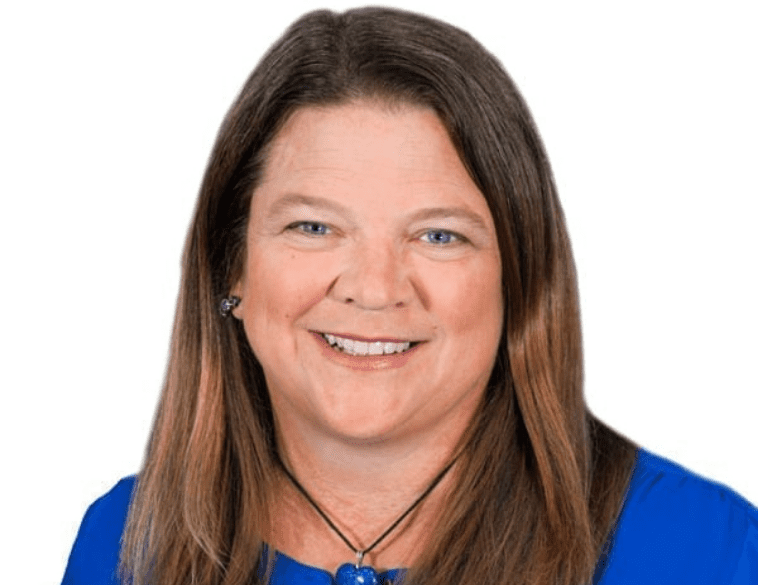