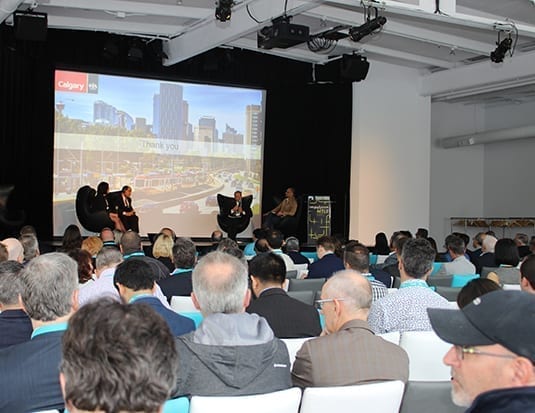 The event, which featured over twenty presentations, workshops and round tables, attracted North American fleet industry experts from  Calgary, Edmonton, Vancouver, New York and California, who converged upon the Montreal Science Centre to discuss the latest in fleet industry technologies and best practices.

Transportation electrification featured prominently at the event organized by Propulsion Quebec. Several directors of electrified fleets from cities including Vancouver, New York and Montreal, provided insight and guidance to those aspiring to a greener vehicle fleet. In the case of Vancouver, officials have set an objective of 100% zero emission vehicles on city roads by 2050. Montreal estimates that by 2025, its subcompact vehicle fleet will be all-electric. With 18,000 of the 31,000 vehicles in its fleet comprised of low-emission, alternative-fuel vehicles, New York claims to have the world’s largest green vehicle fleet.

The panel discussion was followed by a presentation by Benoît Couture, president of Quebec-based Lithion Recycling, which is currently developing a lithium-ion battery recycling process. The company’s objectives would see them building recycling facilities capable of recycling 95% of lithium-ion battery components across the globe by 2030.

Fleet management safety issues were also addressed in a number of forum workshops.

Additional forum workshop and conference content will be available in the next edition of fleetdigest. 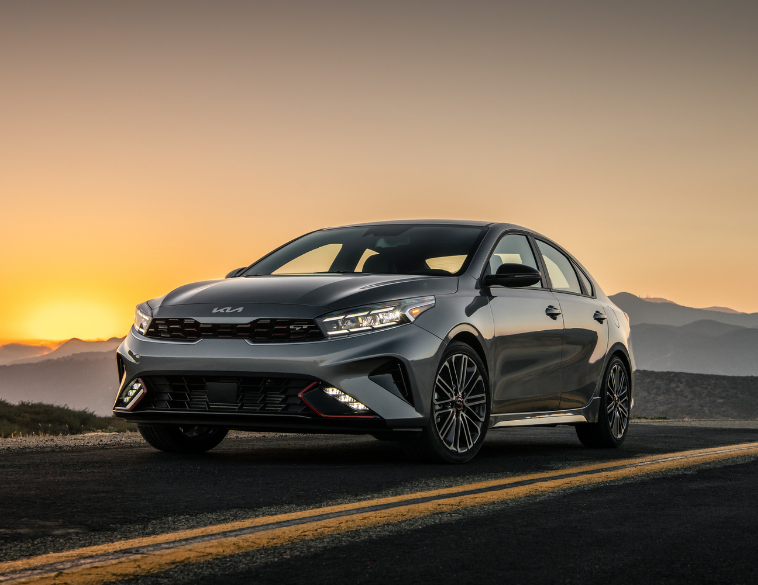