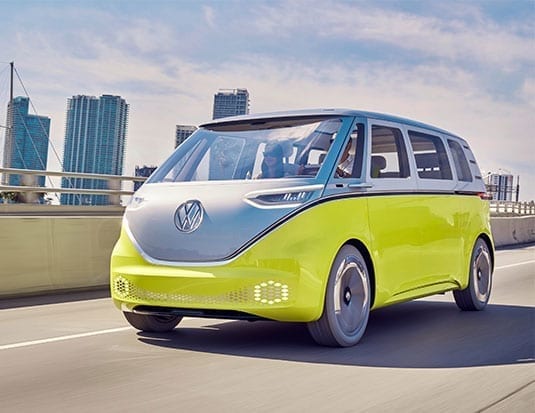 The Volkswagen Group and Northvolt, a Swedish battery producer, are co-creating the European Battery Union.

The future of the industry lies in cooperation rather than competition in order to create a sustainable mobility ecosystem. A prime example of this is the recent collaboration between research and industry partners from seven EU member states, who are joining forces under the leadership of the Volkswagen group and Northvolt to form the European Battery Union (EBU).

The group will attempt to broaden battery research through Europe, concentrating on the entire battery value stream – from raw materials through cell technology to recycling. Further research will focus on the development and engineering of plant technologies that will allow for sustainable, climate-friendly and competitive battery cell production in the European Union.

While all other partners were not specifically named yet, Volkswagen did state that all those involved would increase their investments for planned additional research activities. However, potential financial support might be forthcoming from the German Federal Ministry for Economic Affairs and Energy.

The knowledge and results gained during research by the EBU will be exchanged between all participants across national borders. This research initiative is set to start at the beginning of 2020.