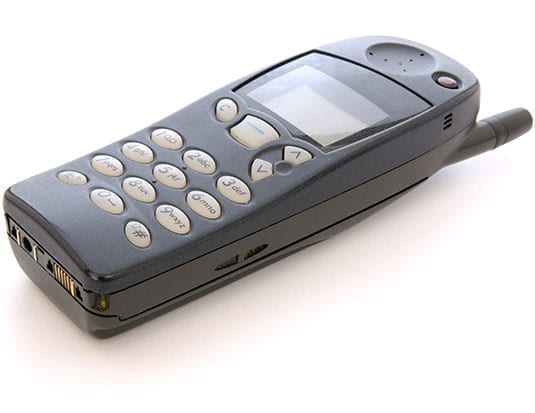 With technologies changing so quickly, will any of us recognize the fleets of tomorrow?

Electric and self-driving vehicles face obstacles in the early 21st century not dissimilar to other technology changes as the following examples illustrate. They also have the potential to be disruptive.

A 2017 report by Deloitte Insights makes the following observations: Pay/cable TV is increasingly under siege because it often does not deliver the value consumers expect in the digital age—the content they want, whenever they want it, on their device of choice. Additionally, since many pay TV subscription packages include hundreds of channels (many of them unwanted), finding content that is interesting has become difficult for consumers. Look at the guide on a TV cable service; channel after channel offers the same program.

As a result, subscribers perceive a widening gap between what they expect and what pay TV providers actually deliver. Nearly one-half of all pay TV subscribers surveyed by Deloitte said they are dissatisfied with their service. Cost is a big reason: 70% feel they get too little value for their money.

The first mobile “cell” phones were introduced in the late 1980s. They were quite large in comparison to today’s standards and had just one function, which was to make phone calls. Cell phone service was not available outside most cities in Canada, producing the first wave of “range anxiety” for users. The market at that time was business people, due to the high cost and limited practical use.

Today, the principal market for cell phones is children and teenagers, and the cost has diminished to the point where the phones themselves are often free, in combination with a service package.

At the end of the First World War in 1918, the U.S. government gave the job of delivering air mail to the U.S. Army Air Service. It was not successful at first. Airplanes got lost, and long delays for a premium-priced service threatened to make air mail uncompetitive with express mail trains. American railroads had been very successful at getting a letter from Chicago to New York in less than one day.

The U.S. administration was concerned that following the end of the war, aircraft production practically came to a halt. The war had been won due largely to air power. A trans-Atlantic flight was first accomplished in 1919. To move the civil aviation industry forward, and build planes to win the next war, something had to be done.

In 1925, the Kelly Act passed Congress and gave the delivery of air mail to the private sector. With a stable revenue source from the U.S. Postal Service, entrepreneurs launched civilian airlines to carry both passengers and mail. This helped establish an aircraft manufacturing industry in time for the Second World War. In time, these airlines launched trans-Atlantic and trans-Pacific service, which caused the demise of another established form of transportation, the ocean liner.

Our brief trip down memory lane should remind us of the changes we’ve all seen, and the many that are still on the horizon. Tomorrow’s fleets may well be electric and self-driving, and that shift in our reality may be coming sooner than we all expect.