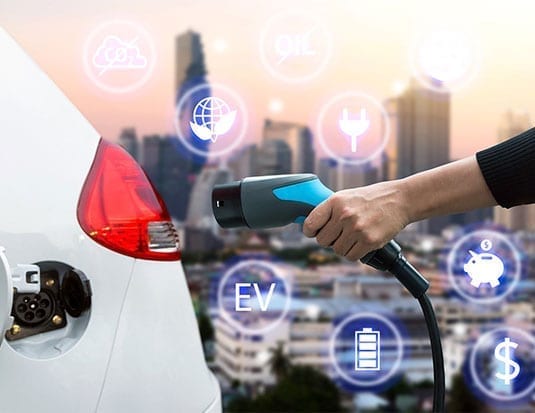 The Government of Canada is delivering more options for greener fuel choices, such as electric and alternative fuel, and reducing overall pollution.

“By making it easier for British Columbians to switch to an electric vehicle, more Canadians can be part of the solution to take action against climate change. More electric vehicles travelling on our streets and highways reduce pollution and create good, middle-class jobs,” McKenna states.

Keith Anderson, VP of Customer Service, BC Hydro says, “To make it easier for British Columbians interested in driving an electric vehicle, we’re expanding our fast-charging station network across the province. Electric vehicles are a great option for those looking to reduce their driving costs and their impact on the environment because BC Hydro generates 98 percent clean electricity.”

George Heyman, B.C. Minister of Environment and Climate Change Strategy adds: “Through our CleanBC plan, we’re building a better British Columbia — one with a low-carbon economy that creates opportunities for everyone.”

Below is the Electric Charging and Alternative Fueling Stations Locator:

This EVAFIDI program is part of the Government of Canada’s Investing in Canada infrastructure plan.

Included in this plan is the Government’s $182.5 million investment, with $96.4 million supporting the development of a coast-to-coast fast-charging network for EV’s, create natural gas stations along key freight corridors, and hydrogen fuel cell stations in metropolitan centres. Another $76.1 million will support the demonstration of next-generation charging technologies, and $10 million will be devoted to the development of binational (Canada-U.S.) codes and standards for low-carbon vehicles and refueling infrastructures.

Moreover, this plan will affect other areas of the automotive industry too. With the Government of Canada investing another $180 billion over 12 years in public transit projects, green infrastructure, social infrastructure, trade, and transportation routes and Canada’s rural and northern communities, it hopes to build on the national energy dialogue, Generation Energy. In doing so, they will be better able to support green infrastructure projects that will create more jobs, advance Canada’s green future and help Canada reach its domestic and international climate targets.