The “Just in Case” Fleet 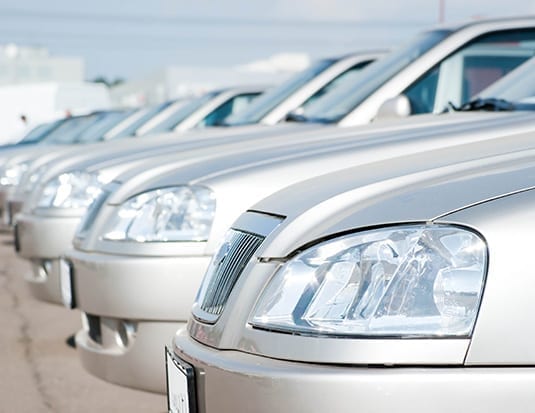 Does your fleet really need “spare” vehicles, or are you fooling yourself?

The subject of spare vehicles is a thorny issue for many fleet managers. The most effective ways to reduce fleet expense is to have only the vehicles you need, pay less for the ones you have, and manage the replacement process to keep the fleet in a state of good repair. Spare vehicles work against your efforts to reduce cost.

Spares are often created when a new vehicle arrives and a decision is made to keep the vehicle it is meant to replace. The older vehicle was carefully planned to be removed from service before maintenance and reliability became a concern. Some form of reasoning takes place that makes the older vehicle seem like a cheap way to have extra transportation if necessary, or “just in case.” “Cheaper than renting short-term vehicles” becomes the justification. It doesn’t take long before the “just in case” fleet grows in numbers and becomes a huge chore to manage.

A question of credibility

It’s hard for fleet managers to defend the credibility of their replacement plan if vehicles appear to still be worth keeping after they have been replaced. If the vehicle can still have an economic useful life after say, eight years, what were the factors that made eight years the right time to order a new one in the first place?

The reality is that those supposedly cheap spares become expensive to maintain. They remain on standby for an operations unit, often unused for weeks or months at a time, because the people who said they wanted it have a newer vehicle they prefer to drive.

The annual distance travelled is often much lower than the threshold set to justify an additional vehicle. If it is really needed, the operations unit needs to make the case for adding a vehicle to the fleet. The easy way around this for some is to try and get another replacement for the spare ordered. That request has to be managed properly so the fleet doesn’t grow in an unplanned way.

There are some types of fleet operations where spares are a necessity. Transit buses, ambulances, waste collection trucks, snow plows and other job-specialized vehicles that are not usually available to rent are some uses where not having spares can cause shortages for an essential service. Spare pickups, vans and passenger cars are the usual suspects in a “just in case” fleet.

Ending the practice of keeping spare pickups and cars isn’t easy. Users who have become accustomed to the convenience of having spares resist surrendering them. Motor pools can be a good alternative that offers a no-penalty solution to users who turn in vehicles before they are due. A pool can be used to introduce electric and hybrid vehicles to users without their having to make a commitment.

Motor pools are time-consuming to manage. Pool cars have a way of being monopolized by individuals who are avoiding the process of putting forward a case for a permanent vehicle. Pools are useful for providing short-term transportation at less cost than renting from a daily rental company, but require discipline to avoid becoming another “just in case” fleet.