Ford Trucks “Most Stolen” in Canada 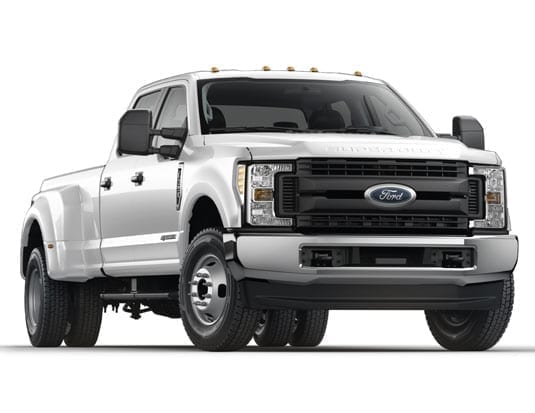 The Insurance Bureau of Canada (IBC) released its annual list of Canada’s most frequently stolen vehicles. According to the IBC, Ford tops the list for 2018:

Theft seems to be a particular problem in Alberta. “The increase in auto thefts in Alberta is very concerning,” said IBC’s Vice-President, Western Region, Celyeste Power. “Thefts rose once again in 2017 by almost 6% and are up 56% over the past five years. The majority of these thefts occur in rural communities which given the increase in rural crime is to be expected. The insurance industry wants to play its part in helping reduce theft and crime rates in rural communities and across the province. We want to work with law enforcement agencies, government and other stakeholders on this serious problem. These crimes have serious effects for Albertans, they put public safety in jeopardy and can impact insurance rates.”

For more information about vehicle theft in your province visit ibc.ca.