New Study of Effects of Cannabis While Driving 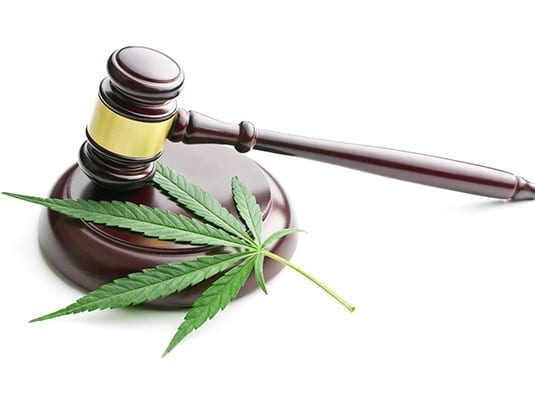 According to a study commissioned by the CAA, young Canadians who consume cannabis are more at risk of a vehicle crash, even up to five hours after first inhaling.

These are the conclusions drawn from a clinical trial conducted at the Research Institute of the McGill University Health Centre (RI-MUHC). The study shows that, after having consumed cannabis, the driving performance of the participants deteriorated the moment they were exposed to the types of everyday driving distractions which are commonplace on the road.

To summarize, in a controlled clinical environment, researchers used a driving simulator to test the driving performance of young Canadians at different timed intervals after having consumed cannabis (up to five hours). The baseline was established by testing the same participants with no cannabis in their system.

While there was no noticeable effect when there was a complete absence of distractions, driving performance was reduced significantly when conditions were modified to closely resemble the reality of everyday driving with the addition of typical distractions. In addition, a substantial proportion of the young drivers reported that they did not feel as safe when driving after consuming cannabis, an impression that was still present five hours after having first consumed cannabis.