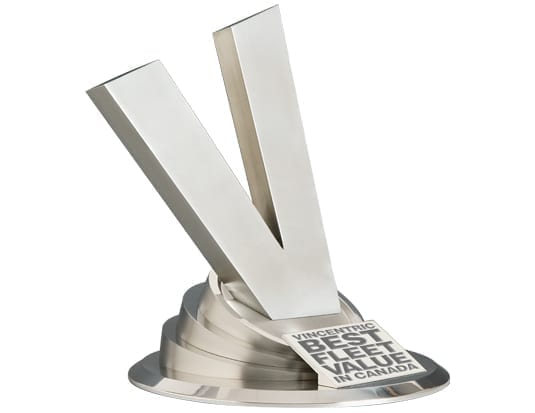 Not all hybrids reduce total cost of ownership.

Vincentric’s 2018 Canadian Hybrid Analysis shows that only 16 of the 47 hybrid vehicles evaluated (34%) have a lower total cost of ownership when compared to their closest all-gasoline powered counterpart.

The study shows that the average price premium for a hybrid vehicle was $7,121 more than its all-gasoline powered counterpart. Furthermore, although hybrids had an average fuel savings of $3,051, and average maintenance cost savings of $576, the average total cost of ownership for hybrids was still almost $3,500 higher than the all-gasoline powered equivalents, over five years.

Of the 16 hybrids that did offer a lower cost of ownership, the Ford Fusion Hybrid Platinum was identified as offering the most savings ($6,640 over five years), followed by the Lincoln MKZ Hybrid Select and the Lexus ES 300h, with five-year savings of $3,049 and $2,241, respectively.

“The Vincentric study shows that although hybrids have lower fuel and maintenance costs, they aren’t always cost effective in the long run,” said Vincentric President, David Wurster. “However, Canadian buyers who want to own a cost-effective hybrid car can definitely find them, especially if they identify one in which the hybrid price premium is low.”