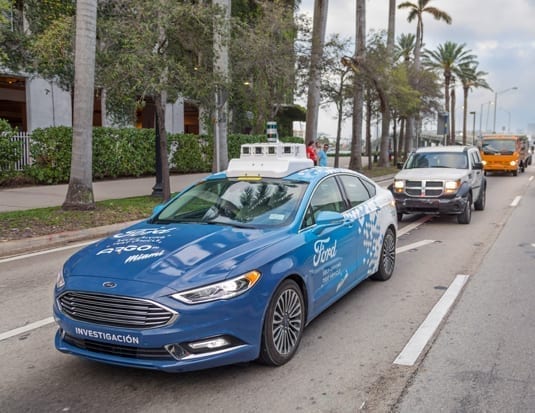 According to the recent 2018 Cox Automotive Evolution of Mobility Study: Autonomous Vehicles, 84 percent of respondents would want to have the option to drive themselves, even in a self-driving vehicle.

Only 16 percent would feel comfortable letting an autonomous vehicle drive them without the option of being able to take control.

The number of respondents that believe roadways would be safer if all vehicles were fully autonomous versus operated by people has decreased 18 percentage points in two years.

Recent high-profile accidents involving autonomous vehicles have cast a shadow on driverless vehicles. Self-driving vehicles are seen as less safe by consumers compared to two years ago. Nearly half of respondents said they would never buy a Level 5 vehicle (49 percent, up from 30 percent in 2016).

That said, consumers still want semi-autonomous features, particularly those having to do with safety. In fact, collision warning alert systems and collision avoidance systems are considered must-haves.