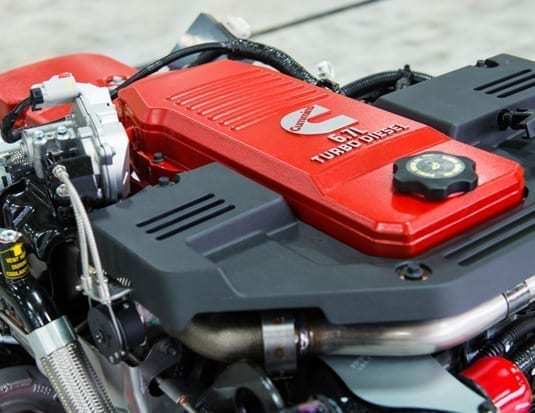 Engine manufacturer, Cummins, is celebrating the production of the two millionth engine at its Jamestown Engine Plant (JEP) in New York. The plant started churning out engines in 1981.

Cummins says that half the company’s business is outside the U.S. “Jamestown Engine Plant plays an important role in our company’s ability to produce a broad range of engines for different customers around the world serving a wide variety of markets,” said Brett Merritt, Cummins Vice-President On-Highway Engine Business. “From the first engine built at the plant in 1981 to our innovative technologies today, which have reduced emissions by 98 percent, JEP provides engines that offer solutions that represent the strength of our company and the power, reliability and durability customers have come to expect with a Cummins heavy-duty engine.”

Navistar and Penske Truck Leasing were the recipients of Cummins two millionth engine. 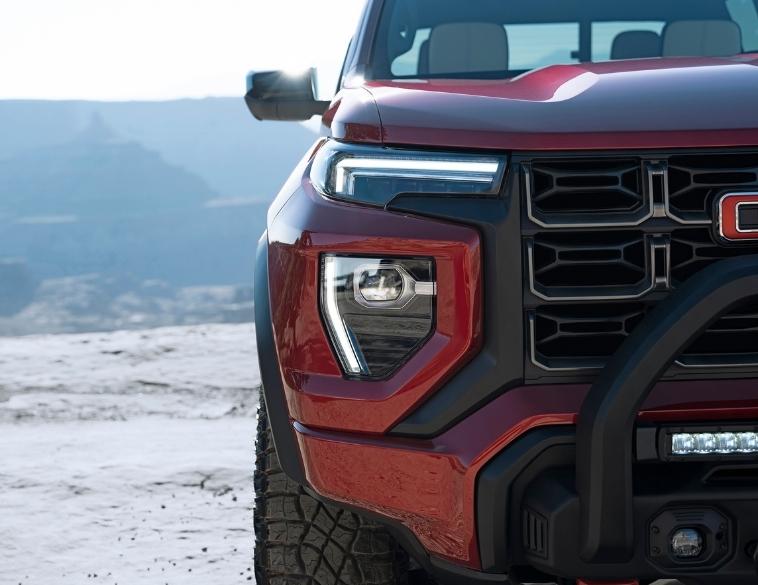 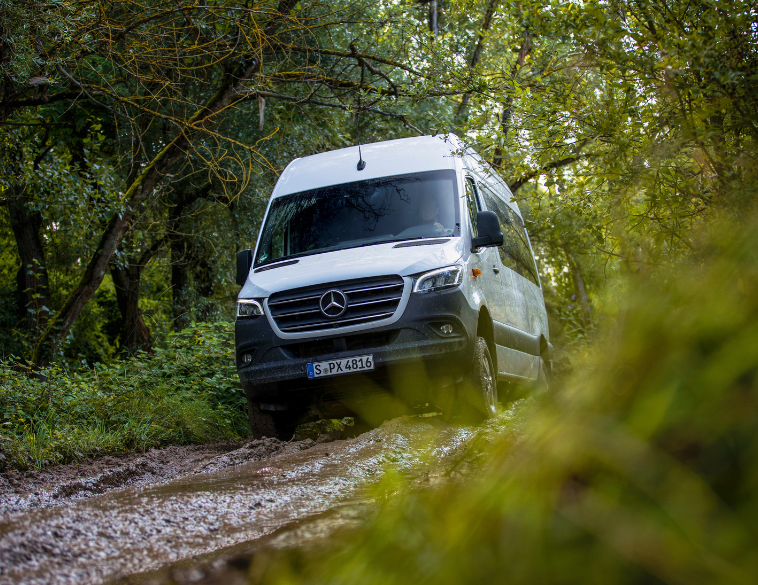