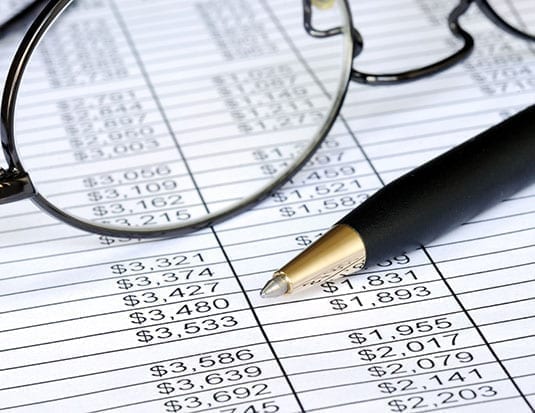 Solving the problems of a fictional fleet continues.

This column continues to look at new issues in Operations and Information technology faced by Bob Bertram in his new job as a municipal fleet manager at a fictional city.

Bob Bertram was invited to a meeting with three other managers in Public Works. These three managers were considered to be the key operations people in the department. Art Jones was the manager of Roads. The Fleet accounting supervisor said, “Art Jones thinks he is the real General Manager of Public Works,” and that he had connections and influence everywhere in the City.

Art Jones started the meeting with a blunt assessment of the Fleet Services Division. “Your predecessor was totally unconcerned about any of our operations,” he said. “If a truck was due for service, and he didn’t feel the cost of fixing it was justified, no matter how badly we needed to keep it working, he would take it off the road. I’m hoping you will have a different attitude and do something about fleet services. Otherwise, we need more spares to keep running.”

Jean Rajotte said, “Why can’t our trucks be serviced at the end of the day when we are finished work? It makes no sense to have a crew without their truck for three or four days or longer, every year. Besides, you keep the trucks in the shop way too long. One of my supervisors calls your garage ‘the fleet deathtrap!’” Ray Djedzic added, “I don’t think we’re getting our fair share of the maintenance budget. Whenever I’m in your garage, there seem to be three or four mechanics working on garbage trucks, and my stuff is just sitting there with no one working on it. I don’t know for sure. I never see any information about how much is being spent.”

Bob Bertram met with the analyst who managed the EQTrac system—software with a suite of management system products. It had been developed originally for the oil and gas industry to manage field assets like drilling rigs. The City had bought it in the 1990s. It found out later that it was the only municipality that used EQTrac for fleet management in addition to other Public Works applications.

“It’s easy to keep up the list of active and inactive fleet units,” said the analyst, “It can handle the job of giving Finance a summary of work orders completed, and fuel used, at the end of each month. But I think we need to give users some better information, like the real amount of downtime. Users think we keep their fleet units in the shop far longer than it really takes. Some users don’t come back for their units for days after the work is finished. But EQTrac was not set up to measure downtime.”

As Bob Bertram looked more closely at EQTrac he could see that there was nothing in the way of any management reports other than the accounting transfer at month end. An Excel spreadsheet on the shared drive listed all the units coming due for replacement in the coming year, which was updated as new units came in and old units were sold.