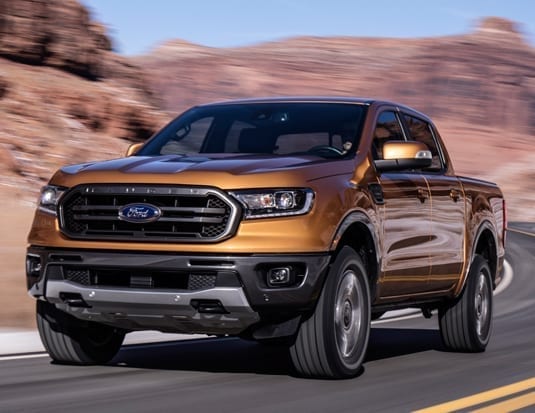 Ford gets ready to release the Ranger in 2019.

The all-new Ranger is being torture-tested by Ford as the company prepares to release the new truck to the market in 2019.

“We torture every component – from its high-strength steel frame to its EcoBoost engine to its cloth and leather-trimmed seats – to ensure Ranger is ready for any season and nearly any terrain,” said Rick Bolt, Ford Ranger chief engineer.

Those who think of the Ranger as the F-150’s little brother, Ford is saying, “Ranger testing is based on the same proven standards of the legendary Ford F-150.”

Ford’s approach to testing starts in the lab, progresses to the proving grounds, and is then confirmed through intense real-world challenges. The Ranger’s towing capability, for example, is tested in high temperatures in Arizona, while the Australian Outback serves as the backdrop for harsh off-road terrain testing.