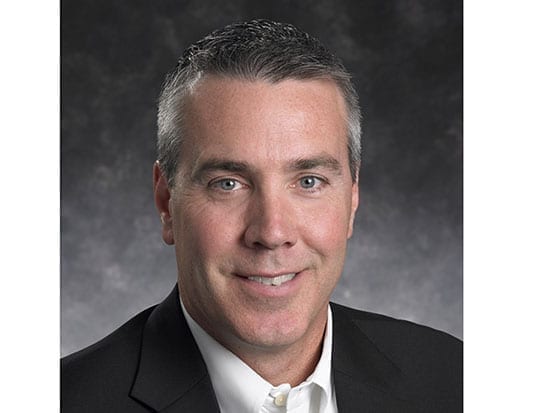 Bob White has been promoted to the position of President of ARI, a global leader in the field of fleet management services. Mr. White will benefit from the support of a newly appointed team of executive vice-presidents.

During his nearly 30-year career at ARI, the new president has occupied several key management positions including Vice-President of Operations, and until more recently, Executive Vice-President and CEO.

In his new role, he will be responsible for ARI‘s Global operations, including the U.S., Canada, Germany, United Kingdom and Mexico.

“It’s an honour for me to be at the helm of an organization which is recognized worldwide for its uncompromising level of service and engagement and cutting-edge technology,” points-out Bob White. “With the support of an incredibly talented team, we will continue to leverage this success to bring additional value to our customer’s fleet operations.”

The new president will fill the role formerly occupied by Chris Conroy, who will now be focusing his energy and talent in his new role as CEO of Holman Business Services, an automotive and fleet services company comprised of ARI, Auto Truck Group and Holman Parts Distribution.