The Next Five Years 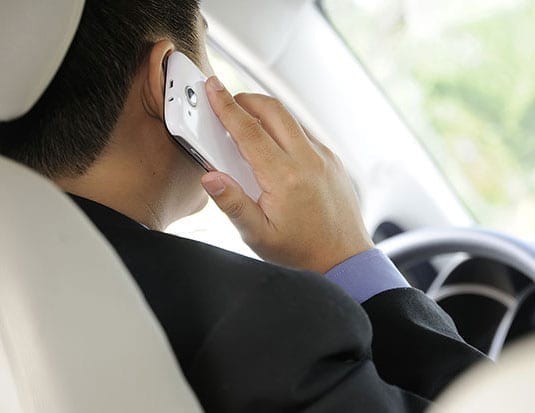 Most fleets are struggling to overcome very similar issues.

While the East Coast was getting hit with multiple winter storms in March, I flew west for the Assetworks Academy, a five-day conference that the company puts on for its system users. Once again, I was thankful for the warm reception and professional approach of the organizers, and truly enjoyed the experience of moderating their Executive Leadership panel.

The panel featured four award-winning speakers—Greg Mellon, A Duie Pyle; Dan Berlenbach, City of Long Beach, California; Mary Joyce Ivers, City of Ventura, California; and John Ahrens, Waste Management. After covering topics ranging from sustainability to safety, telematics, procurement and staffing, we concluded with what they each think is the biggest challenge of the next five years.

As a representative of a trucking company, Greg’s pick was emissions standards. He noted that the EPA continues to monitor and recommend changes to the gas and emission standards of commercial vehicles.

This industry is struggling to find affordable ways to meet the emerging standards, especially in the North-East where weather is an impediment to some alternative fuels. Instead, shippers need to adopt other strategies to lower emissions such as phasing out older trucks in favour of more fuel-efficient models. Eco-driving and idling controls are also essential to meet greenhouse gas targets coming in 2021.

Dan felt that keeping up with and leveraging technology would be his biggest challenge in the five-year timeframe. Intel founder Gordon Moore noticed in the 1960s that the density of transistors on an integrated circuit was doubling every two years, and that the cost fell in half during the same time.

Moore’s Law became a measure of technological change, which some now estimate to be a multiple of the power of 100 from Moore’s estimates. What does this mean to the Fleet Manager? They must keep up with the latest technology and know how to integrate and use the data generated.

Mary Joyce spoke about distracted driving. Knowing that teens aged 12 to 18 send five times more texts daily than the average adult, she believes that the problem is only going to get worse as that demographic starts to drive. The solution—a combination of technology that prevents cell phone use by the driver and more importantly, an organizational safety culture of zero tolerance. Three essential elements of creating and enforcing that culture are:

Somewhat related to generational challenges, John relayed his concerns about succession planning. With 76 million Baby Boomers reaching retirement age over the next decade, is your organization prepared?

Some estimates predict that the U.S. may have 4 million more jobs than workers to fill them in the not too distant future. Also, the age groups filling the void may lack many of the skills required by employers. Looking at sectors related to his company, John expressed concern about their ability to attract and recruit not only mechanics, but also refuse truck drivers.

A lot of issues and insightful solutions were raised over the course of the afternoon. It was abundantly clear that public or private, and regardless of industry segment, most participants were struggling with the same issues and were grateful for the advice and solutions offered. 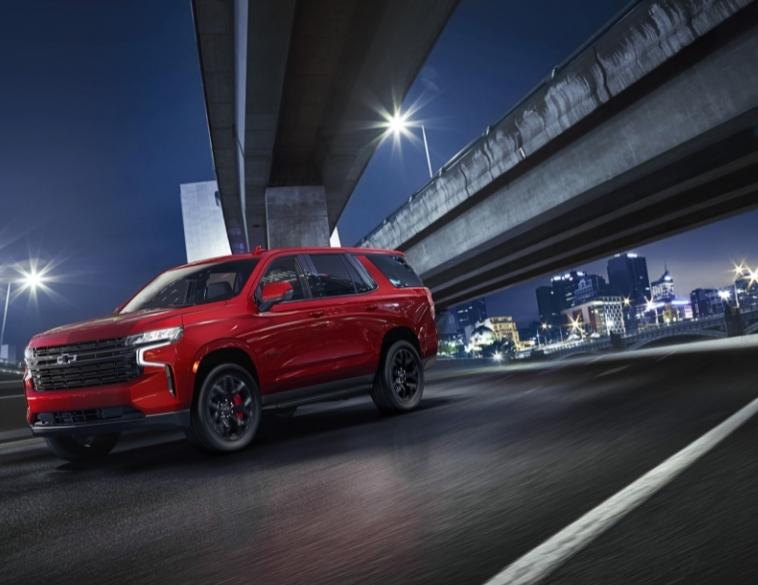 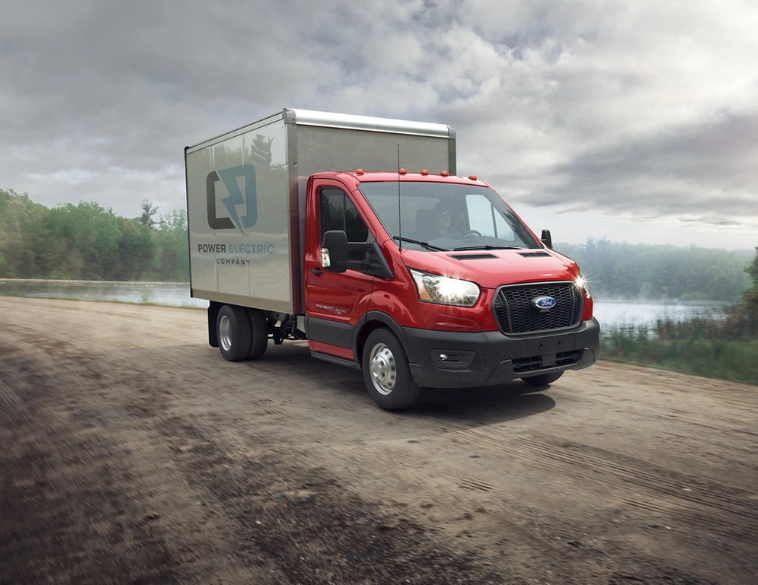