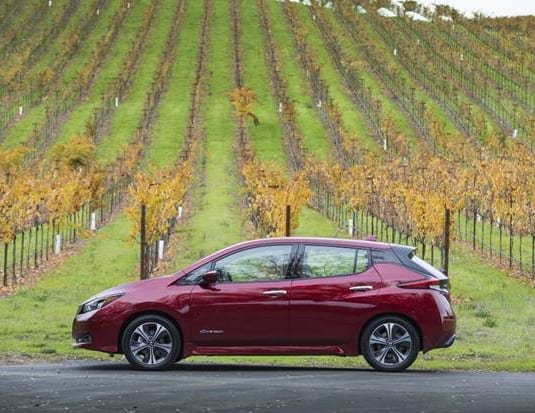 Nissan Canada chose Earth Day, which took place on April 22nd, to share some interesting statistics regarding electric vehicles and their impact on both the environment and consumer wallets.

According to LEAF manufacturer Nissan, one of the top-selling electric vehicles in the market, if only 10% of Canadian drivers switched over to electrics, the reduction in CO2 emissions would be the equivalent to planting 292,483,050 tree seedlings allowed to grow for a ten-year period, the recycling of the contents of 568,353 refuse trucks or the shutting off of electrical power to 807,850 households for one year.

As we know, electric vehicles are increasingly popular. Since they currently represent less than 2% market share, this percentage can only grow, according to Nissan Canada officials.

Current YTD sales have increased an amazing 120% over last year’s figures in Ontario, with a 68% overall increase for the Canadian market. Annualized fuel savings for Canadian consumers averages out to $1936 per vehicle.