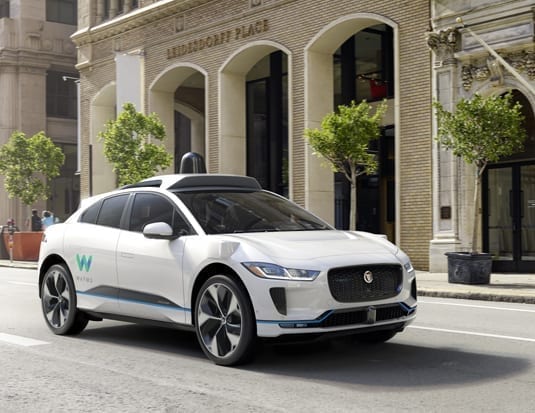 The Jaguar I-PACE will be the first premium self-driving electric vehicle in Waymo’s fleet.

Waymo Jaguar I-PACE vehicles, equipped with Waymo’s self-driving technology, will start testing later this year. Up to 20,000 I-PACE vehicles will be built in the first two years of production and be available for riders of Waymo’s driverless service.

The Jaguar I-PACE was launched earlier this month and is the company’s first full-electric SUV. 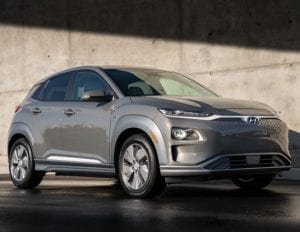 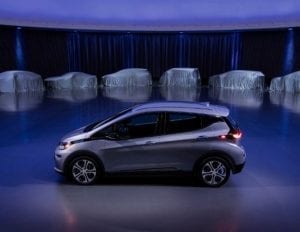 Assessing the Practicalities of EV Adoption in the Fleet Sector