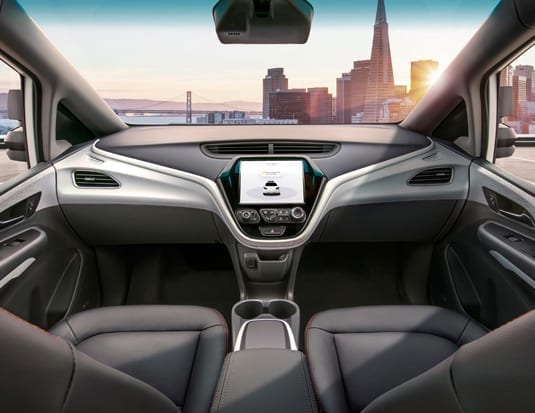 GM is taking the next step towards building self-driving vehicles in their Michigan plants.

General Motors has announced plans to build production versions of their Cruise AV at the company’s Orion Township assembly plant in Michigan.

The Cruise AV, which the company plans to commercialize in 2019, is the first production-ready vehicle built from the ground up to operate on its own with no driver, steering wheel, pedals or manual controls.

In addition, GM’s Brownstown Battery Assembly Plant will be adding roof module production for all of Cruise’s self-driving vehicles. The roof modules integrate special equipment for AV operation such as LIDAR, cameras, sensors and other hardware, and will be assembled on a dedicated line at the facility.