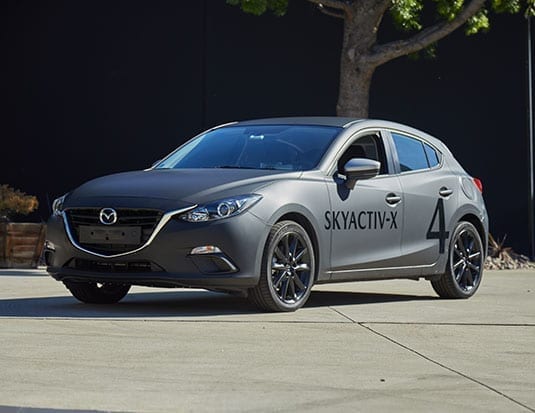 Mazda also had a pre-production prototype vehicle on hand for a test drive.

SKYACTIV-X will be phased in with the 7th generation of Mazda vehicles, starting in 2019. According to the company, SKYACTIV-X will likely be an option in Canada on some of the higher-end trim levels.

Look for a full report in a future issue of fleetdigest.