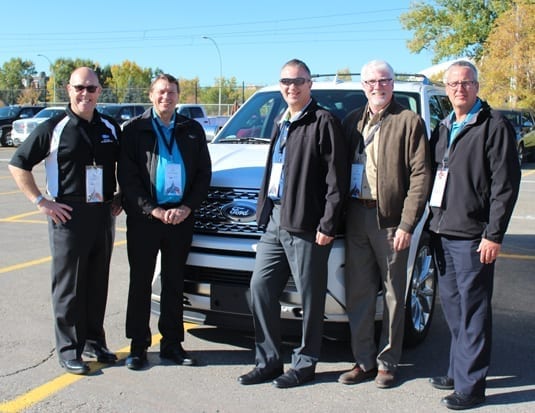 Seven of the top 10 cleanest energy grids for EVs in North America are found in Canada.

A new report by the 2 Degrees Institute, which measures the climate change benefits of driving an electric vehicle in North America, reveals that Canada is home to seven of the top 10 best locations in North America for reducing greenhouse gas emissions by driving an EV.

Quebec’s power grid, powered by almost 100% hydro electricity, claims the top spot by emitting only 3 grams of CO2 for each kWh of energy produced.

At the other end of the spectrum, Alberta, with over two thirds of its energy grid coming from coal, is in last spot for making EVs beneficial for reducing emissions. For each kWh of energy produced in Alberta, one kilogram of CO2 is emitted.

“What surprised us is that, even if Alberta’s power generation system remains as high-carbon as it is now for the life of the car, driving an EV in that province will still reduce greenhouse gas emissions by an average of 25%,” said Prof. James Pawley, University of Wisconsin-Madison.