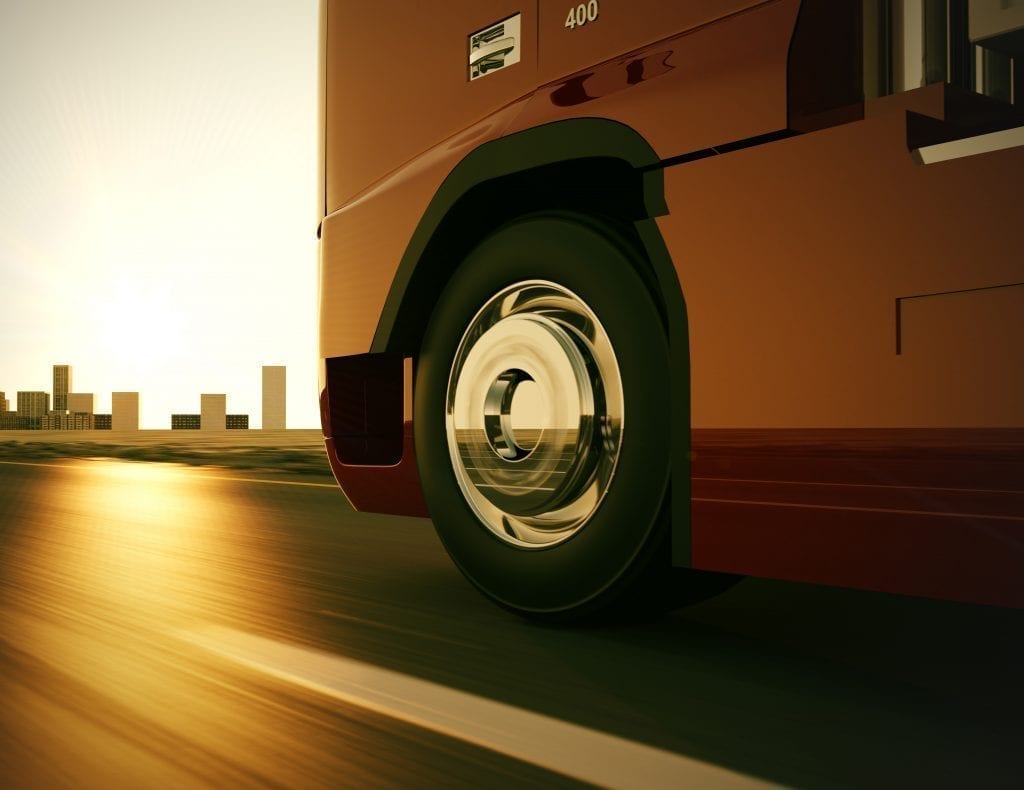 On September 12th, the U.S. Department of Transportation and the National Highway Safety Administration (NHTSA) published an updated version of the Federal autonomous vehicle system guidelines applicable to manufacturers and jurisdictions involved in autonomous vehicle development. According to NHTSA officials, these new guidelines, A Vision for Safety 2.0, are based on previous policies and take into account comments and observations from Congressional hearings and the general public.

This latest proposal is a complete about-face in comparison to the previous administration’s requests requiring manufacturers to complete the 15-point checklist. Instead, the new proposal states that manufacturers can participate on a voluntary basis by submitting their own internal safety assessments to demonstrate to the general public that their autonomous vehicles are safe.

The Alliance of Automobile Manufacturers (AAM), which defends the interests of its members, is in favor of the new proposal, affirming that “the new guidelines provide a measure of balance favoring the emergence of new technologies while allowing the government to closely follow the latest developments”. However, consumer advocacy groups believe that the new proposal is a “step backwards,” a measure that makes public roads less safe.

Manufacturers and consumer groups can expect changes to the current proposal. During its release, United States Secretary of Transportation, Elaine Chao, announced that a new 3.0 version is currently being drafted for 2018, and will likely offer a more flexible approach regarding electric-vehicle safety technology.