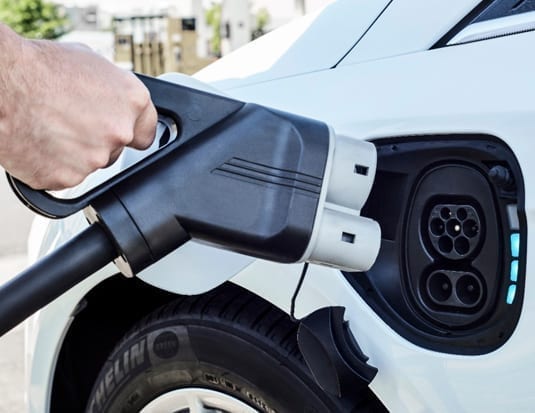 More than six in 10 employees say Ford’s workplace charging facilities influenced their decision to purchase or lease an electric vehicle.

Ford says that their U.S. and Canadian employees say the company’s 200 current charging stations at 50 facilities have given them the confidence to buy or lease an electric vehicle without worrying where they can charge away from home. That’s why Ford is planning to triple the number of charging stations to 600 in the next two years.

“Work is the second most likely place people charge their electric vehicles,” said Steve Henderson, Ford sustainability and vehicle environmental matters manager. “If we give people the ability to charge when they’re at work, we can significantly up the potential for mass market adoption of electrified vehicle technology.”

New employee charging stations will also aid an ongoing effort to understand where and when people charge their electric vehicles whether at work, home or while running errands.