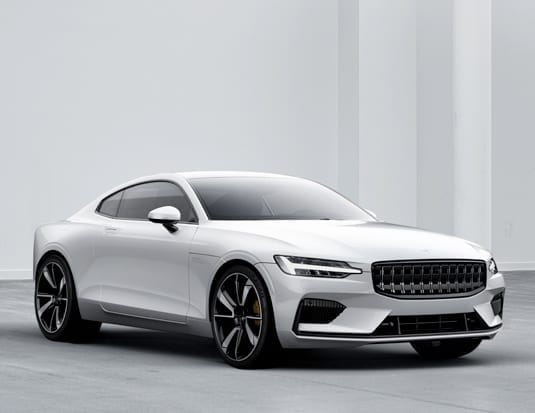 The investment will be used, among other things, to establish a state-of-the-art Polestar manufacturing facility in Chengdu, China, marking a new chapter in the development of China as a manufacturing hub for Volvo Cars.

Polestar’s first production car, the Polestar 1, is a 600hp two-door, four-seater hybrid coupé. It has a pure electric range of 150km, and will go into production in Chengdu in mid-2019, followed later in 2019 by a smaller vehicle named Polestar 2.

The Polestar 2 will be the first fully-electric car launched by Volvo Car Group, and the first of a total of five fully electric Polestar- or Volvo-branded vehicles to be launched between 2019 and 2021.