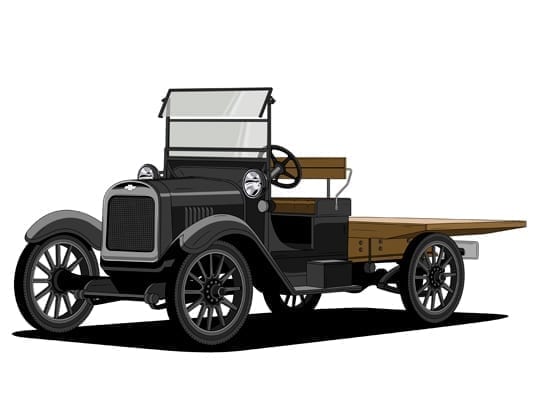 Founded in 1911 in Detroit, Chevrolet does business in more than 100 countries, selling more than 4.0 million cars and trucks a year.

Chevrolet is marking the 100th anniversary of the brand’s trucks. One hundred years ago, Chevrolet introduced the 1918 One-Ton, and to commemorate this milestone, the brand is looking back on 10 of the most iconic designs in Chevy truck history:

“Today, the Chevrolet truck design studio is focused on purposeful design that creates personality and customization options for a wide breadth of truck customers,” said Rich Scheer, Director of Exterior Design for Chevy Trucks. “Looking back on the past century of truck design, I realized that Chevrolet designers have been focused on the same goals since the very beginning.”