Autonomous Vehicles Will Change the World 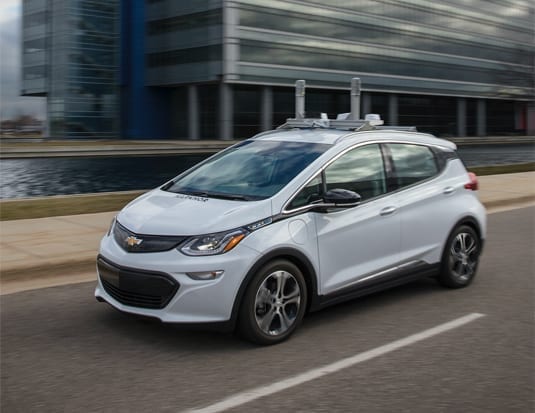 Self-driving cars will change the way we live, and where we live.

According to BBG, a national commercial real estate valuation, advisory and assessment firm, autonomous vehicles are changing how land-use planners, developers and others are preparing for this technology.

The prospect of autonomous vehicles rolling off production lines has influenced those planning real-estate development projects across the country. For instance, the University of Wisconsin-Madison reportedly intends to reduce parking spaces, based on expectations that more of its students and staff will be commuting to and from the school with autonomous vehicles or from ride-hailing companies like Uber and Lyft, both of which are also planning to get into the autonomous vehicle business.

“The day is coming when autonomous vehicles will be made widely available across the country, transforming society in more ways than how we transport people,” said BBG CEO Chris Roach. “Besides reducing traffic congestion and the carbon footprint, self-driven vehicles will clearly impact the design and construction in real estate development projects in cities and towns nationwide. As a result, it’s of the utmost importance that those planners, developers, and others in the real estate ecosystem work closely together to ensure that this innovative technology enables better places to work and live.”