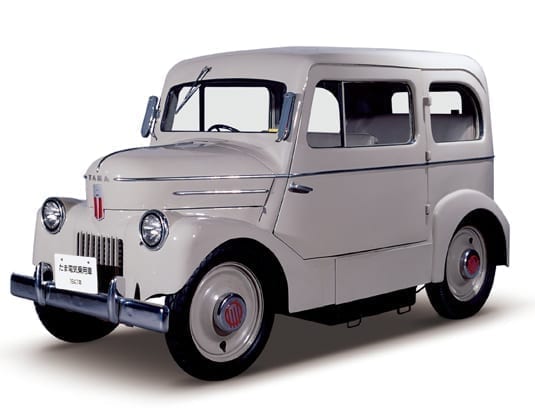 Nissan’s EV story began in 1947—70 years ago—with the launch of the Tama. This four-seat EV was available as a passenger car and a van and offered customers a range of 65 kilometers on a full charge.

It was initially developed by the Tokyo Electro Automobile Co., which later became part of Nissan.

Since the debut of the Tama in 1947, Nissan has established a rich heritage in zero-emission technology. It pioneered the EV revolution with the launch of world’s first mass-market 100% electric passenger car, the Nissan LEAF, in 2010. The new second-generation LEAF will make its world premiere on September 6.