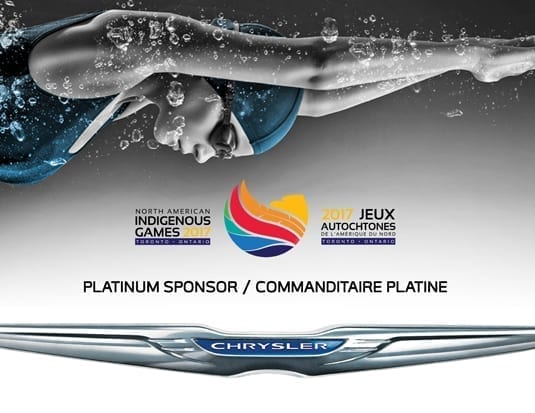 The Games are expected to be the largest sporting and cultural gathering of Indigenous Peoples in North America. The event will host more than 5,000 participants, 2,000 volunteers and thousands of spectators for 14 sport categories held in 16 venues across the GTA.

“FCA Canada is honoured to have Pacifica as the official vehicle of the Toronto 2017 North American Indigenous Games,” said Erica Sartori, Senior Manager Brand Marketing, FCA Canada. “Supporting youth and connecting families through sport is a part of our brand DNA. We are proud of our long-running Dodge Caravan Kids hockey program and now this exciting, first-time partnership with the Toronto 2017 NAIG and its promotion of Indigenous sport and culture in Canada.”