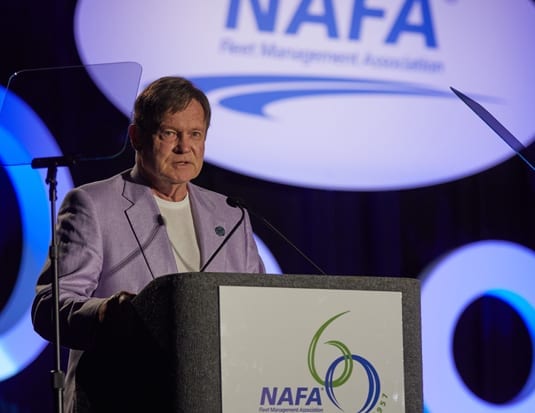 “100 Best Fleets” calls for nominations for the “Green Fleet Awards.”

Tom C. Johnson, the man behind the “100 Best Fleets” contest, is inviting fleet professionals to throw their hats into the ring this year for the “Green Fleet Awards.”

“What you are doing for the environment and the economy is significant,” Johnson said in a written release. “It is time to let your taxpayers and customers know what a good job you are doing?”

Winners of the 2017 Green Fleet Awards contest will be announced at the Sustainable Fleet Technology Conference in Raleigh, NC in October, 2017.

The contest is now open and entries must be received by Monday, August 21, 2017. Apply here: the100best.com/gf_application.htm.