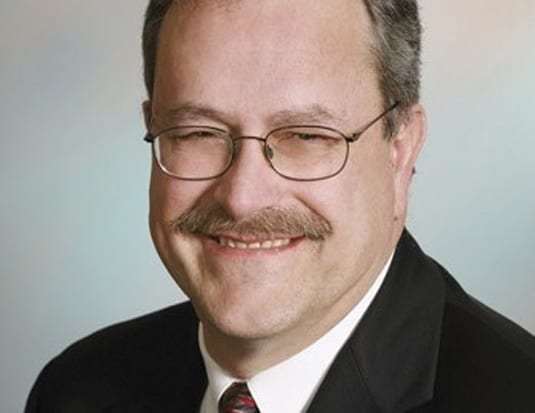 According to American attorney Peter Hart, for companies with drivers on the payroll, the shift to fully autonomous vehicles could translate into massive reductions in potential liability.

“After all, driver error is the leading cause of accidents on U.S. roadways,” Hart wrote in his column for legal news website Law360.com. “When perfected forms of autonomous driving technology replace error-prone human drivers, many are betting that businesses such as trucking firms, delivery services and shuttle operators will face dramatically fewer legal settlements and court battles triggered by vehicular accidents.”

Hart adds that autonomous vehicles promise to make reconstructing accidents much easier and more accurate since they are equipped with advanced sensors. The data from these sensors will eliminate some of the most contentious issues in today’s accident suits.