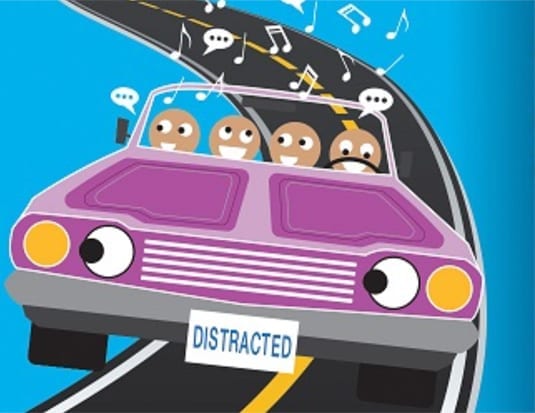 The National Safety Council (in the U.S.) has identified the top driver behaviours and beliefs that put all roadway users at risk and increase the likelihood of being involved in a crash.

“The alarming driver habits and opinions could help partially explain why deaths are rising,” says the report, “and underscores the importance of raising awareness,” particularly in April which is Distracted Driving Awareness Month.

“The notion that bad things happen to other people, but will not happen to us when we are distracted behind the wheel, is akin to playing Russian roulette,” says Deborah A.P. Hersman, President and CEO of the National Safety Council

Some of the top distressing things drivers do, or believe, include: