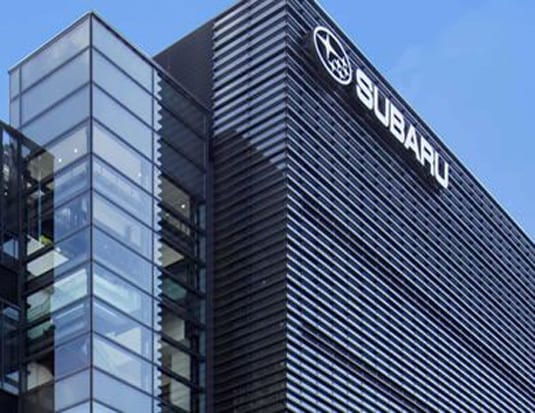 The origins of Fuji Heavy Industries date back to the founding of an aircraft research laboratory in 1917. A hundred years later, Subaru hopes to accelerate its efforts to achieve greater growth and enhance Subaru as a global brand in the automotive and aerospace industries.

To mark the change, renaming ceremonies will be held at the head office in Ebisu, Tokyo, as well as three other facilities.