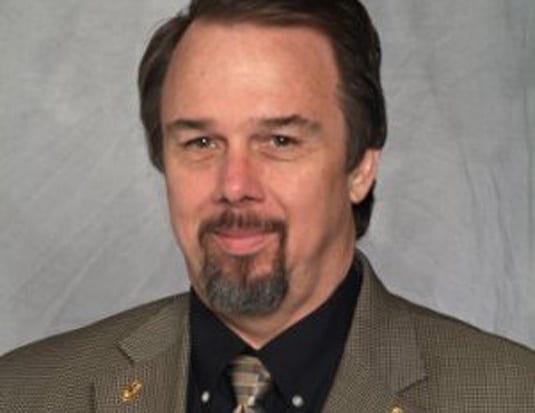 The Board of Directors of NAFA Fleet Management Association (NAFA), operating under new bylaws and election procedures adopted in 2016, recently elected the first slate of Officers under its new guidelines.

Also on the NAFA Board of Directors are: