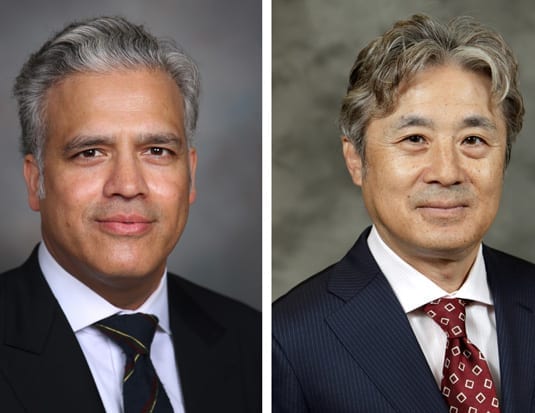 Executives from both companies will tackle the challenge of manufacturing fuel cell technology.

Suheb Haq of GM will serve as the first president of FCSM, and Tomomi Kosaka of Honda will be the new company’s vice president. Haq and Kosaka will be responsible for operations, overseeing the start-up of the joint venture and ongoing manufacturing operations.

GM and Honda plan to rotate the positions of president and vice president every two years.