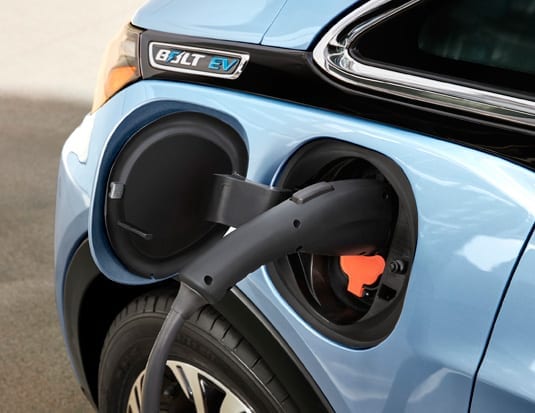 Over the next six weeks Canadian Green Car Award judges will drive and assess three vehicles nominated in each of six categories. They will then choose the overall Award winner from their top picks in the six categories.

The category, and overall winner, will be presented on Friday April 7, at the annual Green Living Show in the Metro Toronto Convention Centre.

“The list of nominee vehicles demonstrates the impressive development of all forms of green vehicles,” says Eric Novak, co-creator of the Canadian Green Car Award. “Exciting new technologies and designs in everything from economy cars to minivans mean that green cars are increasingly appealing to all segments of the automotive market, and selecting winners will be a daunting challenge for the judges.”