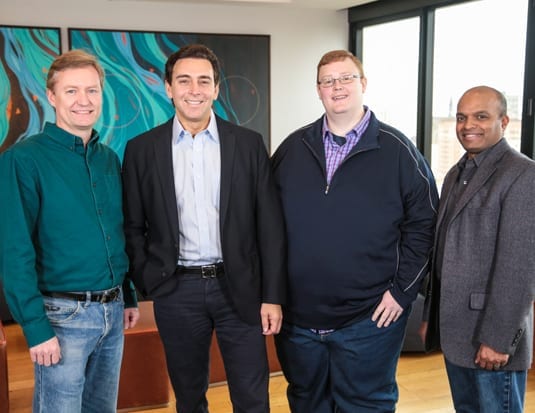 Ford will invest 1 billion dollars over the next five years in a new artificial intelligence company, Argo AI, in order to bolster its position as an autonomous vehicle leader.

Founded by former Google and Uber executives, Argo AI will call on robotic experts and engineers both inside and outside of the Ford world who will be working to develop a new technology platform for the fully autonomous Ford vehicles scheduled for launch in 2021.

“The next decade will be defined by vehicle automation, and autonomous vehicles will have an important impact on society similar to that of the Ford modern assembly line of 100 years ago,” Ford CEO Mark Fields.

He also mentioned that Ford is morphing into a vehicle manufacturer and mobility solution company, and he believes that the Argo AI investment will create significant shareholder value by strengthening the company’s position in the marketing of autonomous vehicles and creation of technology that could be licensed down the road.