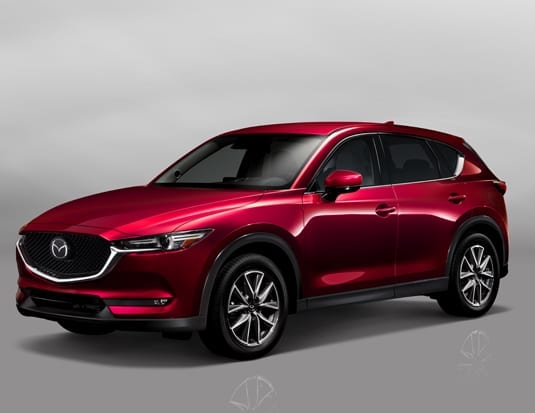 While overall Canadian vehicles sales exceeded expectations in January, three Japanese brands were flying even higher during this same month.

Among these three, Mazda actually recorded its best January sales figures since 2010, with a total of 4009 units, a whopping 18.5% increase over 2016 sales. During this same period, CX-5 sales managed to surpass those of the Mazda3 to finish on top of the Mazda leaderboard. With sales exceeding 2016 numbers by 125 units in January, the CX-9 also posted impressive sales results.

Subaru, led by the redesigned Impreza, with sales up 33%, and the Outback, up 27%, was no slouch either.

Toyota followed suit by posting record numbers for this first calendar month, with deliveries numbering 12,176. The RAV4, Corolla and Highlander were the largest contributors to these outstanding results.