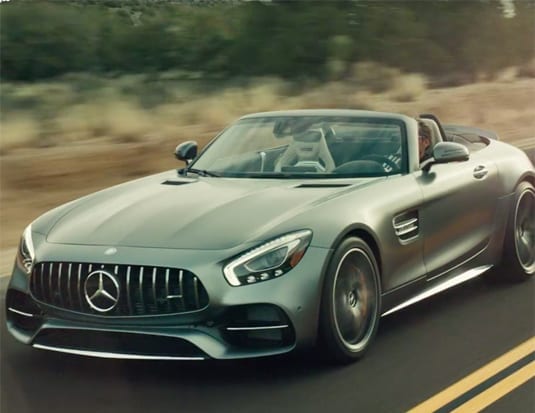 Once again this year, automakers came up with creativity in designing heart-wrenching or hilarious commercials for Super Bowl LI matchup that has been played on February 5.

Ford aired a 90-second commercial that showcases moments in which people have become stuck in life.

Buick has enlisted the football player Cam Newton and supermodel Miranda Kerr in a spot where what people say ends up happening… The automaker concluded by saying, “some people just can’t believe the new Buick”.

Starring actress Melissa McCarthy who tries to save the planet, Kia highlights that “it’s hard to be an eco-warrior, but easy to drive like one” with a fuel-efficient crossover Niro.

For its part, Audi of America promotes egalitarian values by reaffirming its commitment to provide equal pay regardless of gender.

Mercedes-Benz commercial stars Peter Fonda and its AMG, which is a tribute to the film “Easy Rider” in which he played 50 years ago.

Finally, Honda encourages you to follow your dreams in a vintage and original way.