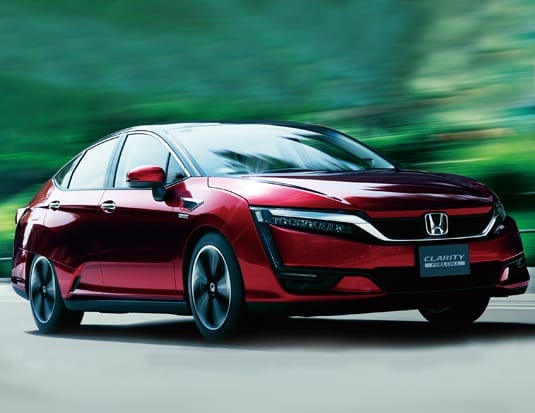 General Motors and Honda announced the creation of the first facility completely dedicated to the mass production of hydrogen fuel cells.

The GM battery facility located in Brownstown Michigan will be the site of the Fuel Cell System Manufacturing plant, which will produce the fuel cells required for future production of vehicles manufactured by both companies.

The two vehicle manufacturers have jointly invested $85 million to finance the production facility which will employ approximately one hundred workers when launched in 2020.

“Over the past three years, Honda and GM engineers have worked together to create a next-generation compact and affordable fuel cell system,” declared Honda North America President and CEO, Toshiaki Mikoshiba.

As for Mark Reuss, President of North America Operations at GM, he pointed out that the development of this new passenger vehicle technology will create new environmentally-sustainable and innovative transportation options for consumers.