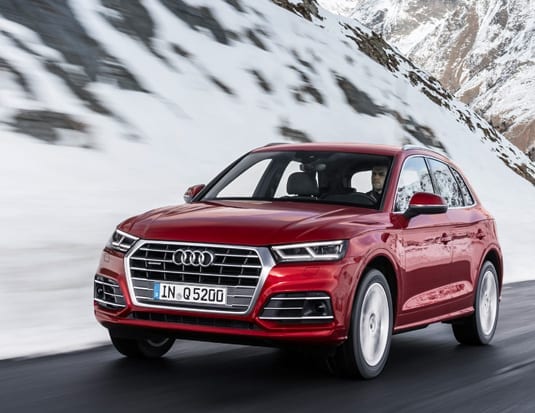 Audi is celebrating a major milestone: Rolling off the production line at the company’s San José Chiapa plant in Mexico is the eight millionth Audi with quattro drive.

Audi’s quattro technology made its debut in 1980, and today it is available in more than 100 model versions. The quattro models are especially popular in the United States, Canada, Russia and in the markets of the Middle East.