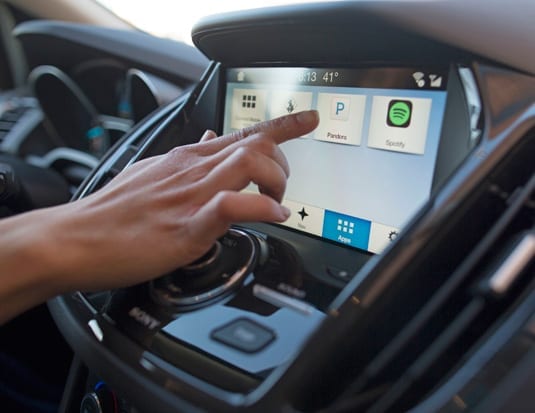 The U.S. Environmental Protection Agency (EPA) is alleging that FCA U.S. has violated the Clean Air Act by installing and failing to disclose engine management software in 2014, 2015 and 2016 Jeep Grand Cherokees and Dodge Ram 1500 trucks with 3.0 litre diesel engines.

The software, claims the EPA, has resulted in increased emissions of nitrogen oxides (NOx) in said vehicles.

“Failing to disclose software that affects emissions in a vehicle’s engine is a serious violation of the law, which can result in harmful pollution in the air we breathe,” said Cynthia Giles, Assistant Administrator for EPA’s Office of Enforcement and Compliance Assurance. “We continue to investigate the nature and impact of these devices. All automakers must play by the same rules, and we will continue to hold companies accountable that gain an unfair and illegal competitive advantage.”

“Once again, a major automaker made the business decision to skirt the rules and got caught,” said CARB Chair Mary D. Nichols. “CARB and U.S. EPA made a commitment to enhanced testing as the Volkswagen case developed, and this is a result of that collaboration.”

FCA US responded to the EPA’s allegation in a written statement, which said in part that FCA US is “disappointed that the EPA has chosen to issue a notice of violation,” and that the company “intends to work with the incoming administration to present its case and resolve this matter fairly and equitably and to assure the EPA and FCA US customers that the company’s diesel-powered vehicles meet all applicable regulatory requirements.”

The company stressed that their “emissions control strategies are properly justified and thus are not ‘defeat devices’ under applicable regulations and to resolve this matter expeditiously.”