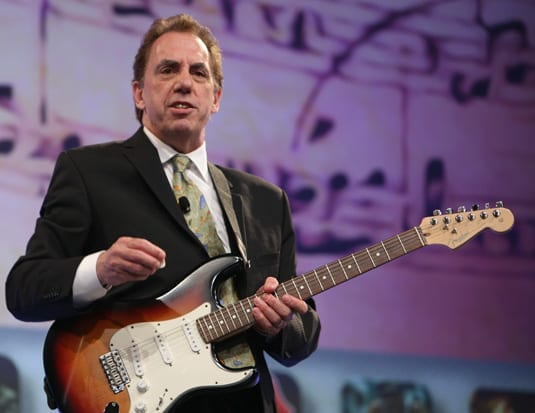 Leadership expert Doug Keeley has been named as the keynote speaker at NAFA’s 2017 Institute & Expo.

NAFA has announced that Doug Keeley, CEO and Chief Storyteller of The Mark of a Leader, will be the Keynote Speaker for the Association’s annual conference, the 2017 Institute & Expo, April 25-28 in Tampa, Florida.

Keeley will discuss the principles of Five Level Leadership.

“Doug Keeley will inspire and educate I&E attendees, and he is the perfect speaker to kick off the 2017 conference during NAFA’s diamond anniversary,” said NAFA’s Chief Executive Officer, Phillip E. Russo, CAE. “We are excited to announce that Doug will be the master of ceremonies at our annual Fleet Excellence Awards, introducing the fleet professionals who stood out for their exceptional leadership in 2016.”