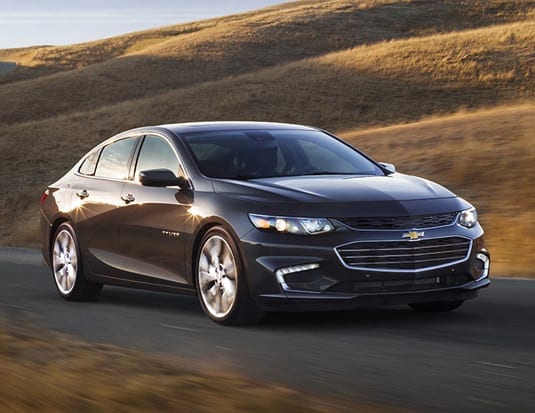 Chevrolet’s first nine-speed automatic transmission makes its debut in the 2017 Malibu and will be available in the 2017 Cruze Diesel and 2018 Equinox. Paired with the available 2.0L Turbo engine in the Malibu, the new 9-speed improves fuel economy by 3 percent over the 2016 model with the eight-speed automatic. It also optimizes acceleration and reduces engine noise during cruising

“In addition to improved fuel efficiency, the 9T50 offers a strong overall balance of performance and refinement that customers will feel at all driving speeds,” said Dan Nicholson, vice president, Global Propulsion Systems. “By the end of 2017, Chevrolet will offer four models with the new nine-speed.”

The new transmission also supports stop/start technology that can help save fuel by allowing the engine to shut down in certain stop-and-go driving conditions.

GM says the company will rapidly deploy the new Hydra-Matic nine-speed automatic transmission as an option on 10 vehicle models by the end of 2017.