User Accountability: The Buck Stops Where? 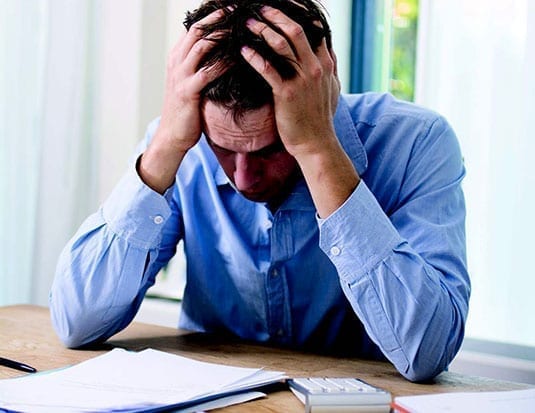 Some fleet managers are held accountable for things they can’t control, and that’s just wrong!

I recently made a presentation on Strategic Planning for Municipal Fleets at PWX 2016, the annual conference of the American Public Works Association. I was talking about the need for users of fleet equipment to have control and accountability for fleet expenses, instead of the fleet manager.

The problem is this. The fleet manager has budget line items for fuel and maintenance expenses, and also takes responsibility for preparing a capital budget for replacement vehicles. The users have no line items in their budgets for these costs. The idea is that putting all of the costs in one bucket makes it easier to manage them when the unexpected happens. That would be the fleet manager’s job, right? Who is the expert?

If users are not paying the bill because the costs stay in the fleet manager’s budget, then they have no skin in the game and can ignore the preventive maintenance schedule, hang on to surplus units “just in case,” and ask for bigger trucks as replacements. They wouldn’t do these things if they had to pay for it.

Users won’t plan for economy unless there is a reward for doing so. An operator working machinery with red lights on across the instrument panel faces no consequences for not stopping. Fleet “policies” are a joke in situations like this.

No wonder fleet managers feel conflict and stress because of their jobs. They are held accountable for things they can’t control.

The solution is that users get a bill from Fleet to be paid for every transaction between them: brake repairs, fuel fill-ups, licence renewals, towing costs–just like we all have to pay such bills for our own personal vehicles. Some fleets bill the users for “extraordinary costs” like collision repairs or upgrades to replacement vehicles, but not the everyday costs. That really does nothing to change user behaviour. This degree of change is an uphill battlemost of the time. Resistance to change is strong and support for the fleet manager is often non-existent. Getting a new splash pad built or improving water treatment always gets more attention than fleet expenses.

But the prize is well worth the effort.Examples exist of municipal fleets that have put the accountability for costs where it belongs– with the users –and have seen big reductions in the number of units in service as the outcome. The “just in case fleet” is no longer affordable, and the justification for larger replacement trucks becomes harder to make. Expenses go down, and the fleet manager, freed from the futile work of trying to control user behaviours that drive up fleet costs can now focus on creating a high performance service organization.

Want to know more? Email me at [email protected]