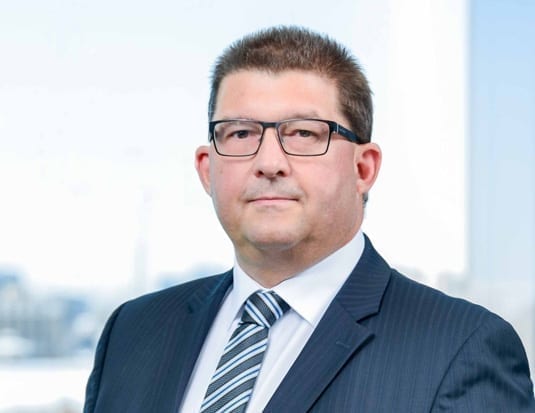 Dan Turner has been named President and CEO.

The Xperigo Board of Directors has announced the appointment of Dan Turner to President and CEO, effective December 9, 2019. Turner joined Xperigo as the Vice President of Business Development in February 2014 and was promoted to Chief Operating Officer (COO) in October 2017.

“The Board is eager for Dan to transition into this leadership role at such an important time for Xperigo,” said Trish Kiley, Chair of Xperigo’s Board of Directors. “After a rigorous CEO selection process, the Board concluded that Dan’s leadership and considerable industry experience, along with his proven track record at Xperigo, made him the outstanding candidate for the role. In his new role as President & CEO, the Board is confident in Dan’s ability to drive initiatives that achieve corporate objectives, satisfy shareholder expectations and foster a corporate culture that attracts and retains top talent.”