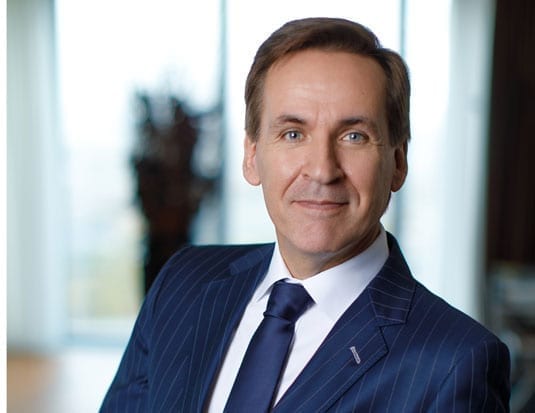 Volkswagen Group Canada has announced that Pierre Boutin will replace Daniel Weissland as Managing Director and President & Chief Executive Officer, effective January 1, 2020. Weissland left VW Canada in September to take on the role of President of Audi of America.

“It is a tremendous opportunity to be coming back home to lead the transformation of our company with such a talented and dedicated Team,”  Boutin said. “The Canadian automotive landscape is rapidly changing, and the Volkswagen Group is looking to play a bigger part.”