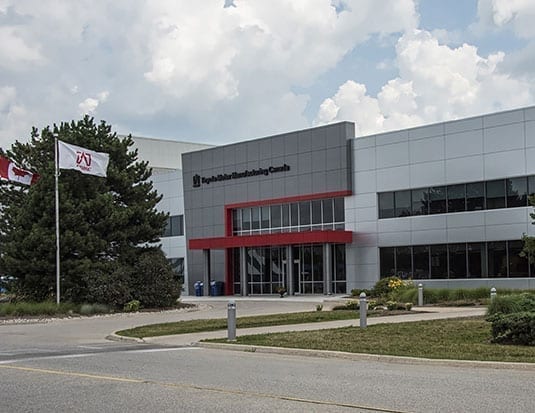 Toyota Motor Manufacturing Canada has been recognized as a top auto plant in the world through J.D. Power 2019 Quality Study.

“TMMC Team Members are being recognized today for the quality they build into every car they make,” said Fred Volf, President, TMMC. “I’m proud of my team. With more than 30 years of success in Canada, we have an exciting future ahead of us. Thanks to our customers for this recognition and continued trust in TMMC.”

The study includes completed surveys by customers on 2019 model year vehicles purchased or leased between November 2018 and February 2019 and owned for at least 90 days after. The Plant awards are then based on the lowest number of customers that have reported defects or malfunction problems per vehicle.

The Cambridge, Ontario North Plant was awarded the platinum award for the Corolla, while the Cambridge South Plant won a bronze for building the RX, which was recently honoured with the J.D. Power Award for the top vehicle in its segment. This achievement marks the third time that TMMC has received the platinum plant award and the fourth time it has received two awards in the same year, bringing the total number of awards won to 18.

“The Cambridge plants have historically performed extremely well, and the data would support the view that they are among the most consistent in North America,” said Dave Sargent, Vice President of Global Automotive at J.D. Power. “Everyone at the plants should be very proud.”

TMMC currently manufactures the Toyota RAV4 and RAV4 Hybrid, Lexus RX 350 and RX 450h vehicles at three manufacturing plants in Ontario, Canada. It is also the first plant outside of Japan to build a Lexus vehicle. 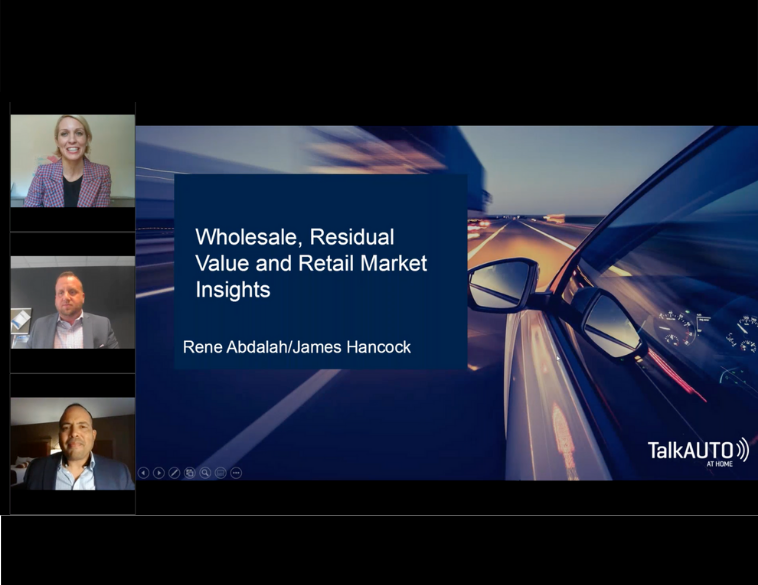 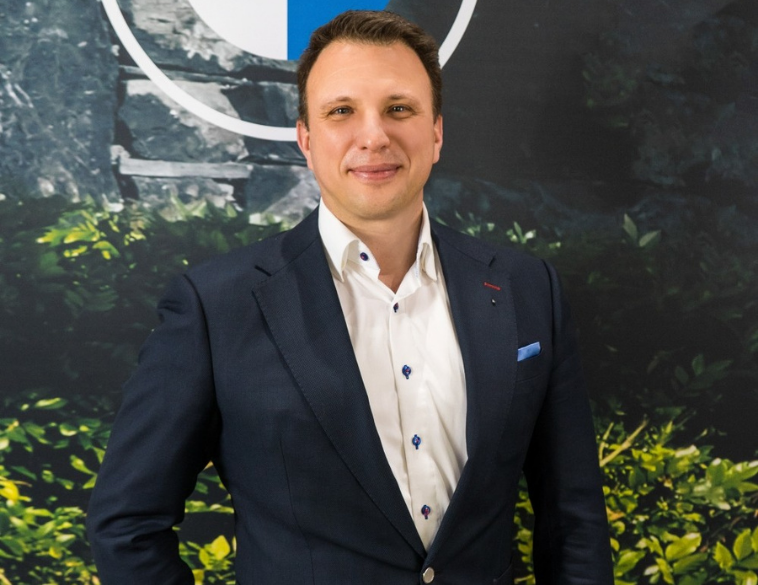