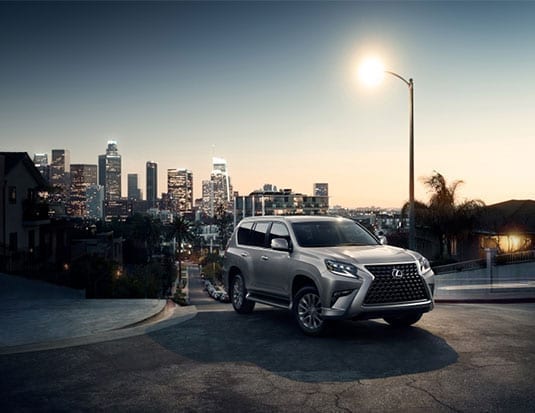 Toyota and Audi deliver strong performances, winning the most awards.

Brands that won multiple awards were:

Other brands that won an award were Alfa Romeo, Chevrolet, Hyundai, Kia, Lincoln, Mitsubishi, and Volvo.

“Vincentric’s model-level awards offer guidance to consumers by illustrating the importance of including vehicle ownership costs in the decision-making process,” said Vincentric President, David Wurster. “For example, a vehicle with a higher purchase price may be more affordable over the entire ownership period than one with a lower purchase price.”

Vincentric utilizes a strategic model and eight ownership cost factors to determine the Best Value in Canada winners. These factors include low ownership cost given their market segment and price, and a look at depreciation, fees & taxes, financing, fuel, insurance, maintenance, opportunity costs, and repairs. Each vehicle was evaluated in all ten provinces plus the Northwestern Territories using a range of annual kilometer intervals and insurance profiles.

For more information on the winners, visit Vincentric.com.